A negative year-end result is expected for the Italian plastics and rubber processing machinery in- dustry as reiterated in the foreign trade data just published by ISTAT (Italian National Statistical In- stitute) for January-September, analysed by the Amaplast Studies Center. 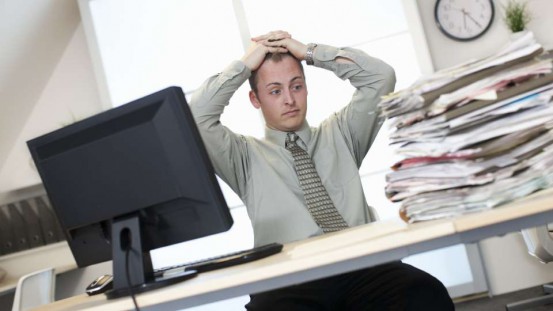 The statistics show a continuing slump in the two trade flows: -13.1% for imports (overall value of 645 million euros) and -8.5% for exports (just below 2.16 billion euros) with respect to the first nine months of 2018.

Extending our gaze to the previous quarterly results, we observe a downturn that is less accentu- ated for imports, which had fallen by nearly 17 points in June and 20 points in March.

Exports, on the other hand, tended to seesaw: the September results represent a new worsening with respect to the -5% in June, which had partially shored up the losses of -8% in March.

The balance of trade remains fully positive – well over 1.5 billion euros – but nevertheless has con- tracted by six percentage points.

The many issues and unknowns characterizing the current world economic climate, compounded by the announced but as yet poorly defined legislative and fiscal measures aiming at reducing the use of plastics, have begun to affect the Italian machinery manufacturers, who are expecting nega- tive year-end results across the board.

Italian market for plastics and rubber

“Speaking with my colleagues in the machinery manufacturing industry,” comments Amaplast President Dario Previero, “I note a certain amount of concern deriving from the less-than- encouraging prospects for both the domestic and foreign markets. However, we must not over- look the fact that this slump – whose first signs were seen in the year-end results for 2018 – comes after a long period of growth. With the sole exception of 2013, we have witnessed seven years with a plus sign that strengthened the industry and allowed companies to invest in research and development in order to offer their customers increasingly technologically advanced solutions.”

Previero continues: “It is no simple matter to understand whether this is a cyclical recession or a structural weakening of the sector. It is mainly the diffuse uncertainty – economic, political, com- mercial – that induces an increasingly marked tendency in our customers to reduce or defer in- vestment. Of course it is true that the recent K in Düsseldorf gave us a gasp of air, but many com- panies complain of rather meagre results in their order books. It is thus difficult to venture a fore- cast for 2020, which could be a year of great volatility if the political and economic uncertainties that have plagued us in 2019 are not cleared up. I would also add that the theme of the circular economy was prominently featured during the German tradeshow. This great challenge could transform into significant opportunities for development for Italian manufacturers of plastics and rubber processing machinery, who are increasingly ready to market systems within an Industry 4.0 perspective, with production cycles characterized by energy savings and ability to process recycled plastics.”

Looking further down in the rankings, it is worth noting the following results regarding outlet mar- kets that have been historically relevant for Italian plastics and rubber processing machinery man- ufacturers:

As regards imports of machinery into Italy, we observe a general decrease in purchases from Eu- ropean partners, for example:

and a simultaneous rise in purchases from the two principal Asian suppliers: