Syntegon Technology, a globally leading supplier of processing and packaging technology, appoints Dr Michael Grosse as new Chief Executive Officer (CEO). Most recently, Michael Grosse was a member of the Management Board of Tetra Pak. He has relevant leadership and management experience in the international mechanical engineering industry, particularly in the areas of process and packaging technology for the food industry. Michael Grosse joined Tetra Pak in 2003 and was, among other things, responsible for expanding the global services business. Furthermore, he is an expert for new product development and process technologies. Thanks to his many years of experience, he has built an extensive network and close relationships within the food industry. Before joining Tetra Pak, he held several management positions in the automotive industry. Michael Grosse will take up his post on March 1, 2020. 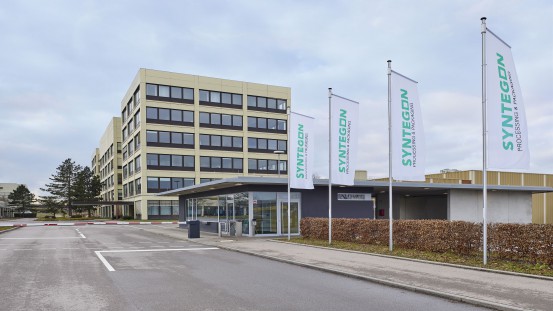 He will succeed Dr Stefan Koenig, who spent a total of 24 years working for the Bosch Group, ten of which at Syntegon Technology, or Bosch Packaging respectively. Since 2017, he has been leading the company as CEO. In 2019, he was in charge of the company’s spin-off from Robert Bosch GmbH and its subsequent sale.

"I am very much looking forward to my new position at Syntegon Technology. Because of its high standards in quality as well as its long tradition, Syntegon Technology is an outstanding company in the packaging industry. Together with the Syntegon Technology team, I will particularly focus on further improving customer satisfaction and profitability," says Dr Michael Grosse. "In addition, we want to offer our customers even more innovative and sustainable packaging solutions in the future and make full use of the opportunities offered by digitalisation".

In addition to the change at CEO level, Dr Walter Bickel will be appointed as a further Member of the Executive Board of Syntegon Technology as of March 1, 2020. In his new position, he will be responsible for driving the Group’s transformation process forward decisively. Dr Walter Bickel has many years of leadership experience in top management positions within the mechanical engineering and automotive industry. He is a renowned expert in the implementation of holistic profit improvement programs, business model restructuring and leveraging additional growth potential. Between 2014 and 2018, he was CEO and CFO of the international foil manufacturer Treofan. Previous positions also include his role as COO and subsequently Member of the Supervisory Board of robotics manufacturer KUKA as well as Chairman of the Board of Directors of Maillefer Group.