The DIE CONTROL WIZARD (DCW) is a new automation module developed by the machine manufacturer Windmöller & Hölscher for the FILMEX II cast film line. With the DCW width and thickness changes are possible in the shortest possible time during production. The process is fully automated. Manual adjustment of the dies is no longer necessary. The result: both changeover time and scrap are reduced by up to 70 percent. 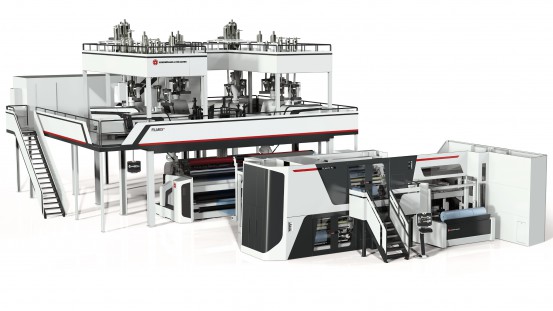 The FILMEX II with the automation module DIE CONTROL WIZARD.

Today's smaller order sizes, fast job changes and a wide variety of film properties are a challenge for the productivity of a cast film line. "Previously, the dies had to be adjusted manually during production or job changes. This takes a long time until the desired film profile is achieved," says Torben Fischer, Head of Cast Film Division at W&H. In the end, the speed of the format change depends to a large extent on the experience of the machine operators."

With the DIE CONTROL WIZARD (DCW), Windmöller & Hölscher presents a solution especially for the FILMEX II cast film line with which the die adjustment is fully automated for the first time. Film width and

thickness changes can thus be carried out in the shortest possible time without the need for manual changeover by an operator. "With the full automation of the DIE CONTROL WIZARD we make a repeatable and consistent film quality possible. We achieve the desired film profile faster. All in all, we increase the flexibility and efficiency of our machines enormously and at the same time increase user-friendliness," says Fischer.

As a result, the automation module saves up to 70 percent time and scrap compared to other systems. A complete width change from one production order to the next can be carried out with the DCW within 20 minutes, which in the past meant up to 90 minutes of manual work. Shorter changeover times enable film manufacturers to respond quickly and flexibly to new requests. "In the end, our customers save time, money and resources with the new fully automated system," summarizes Fischer. 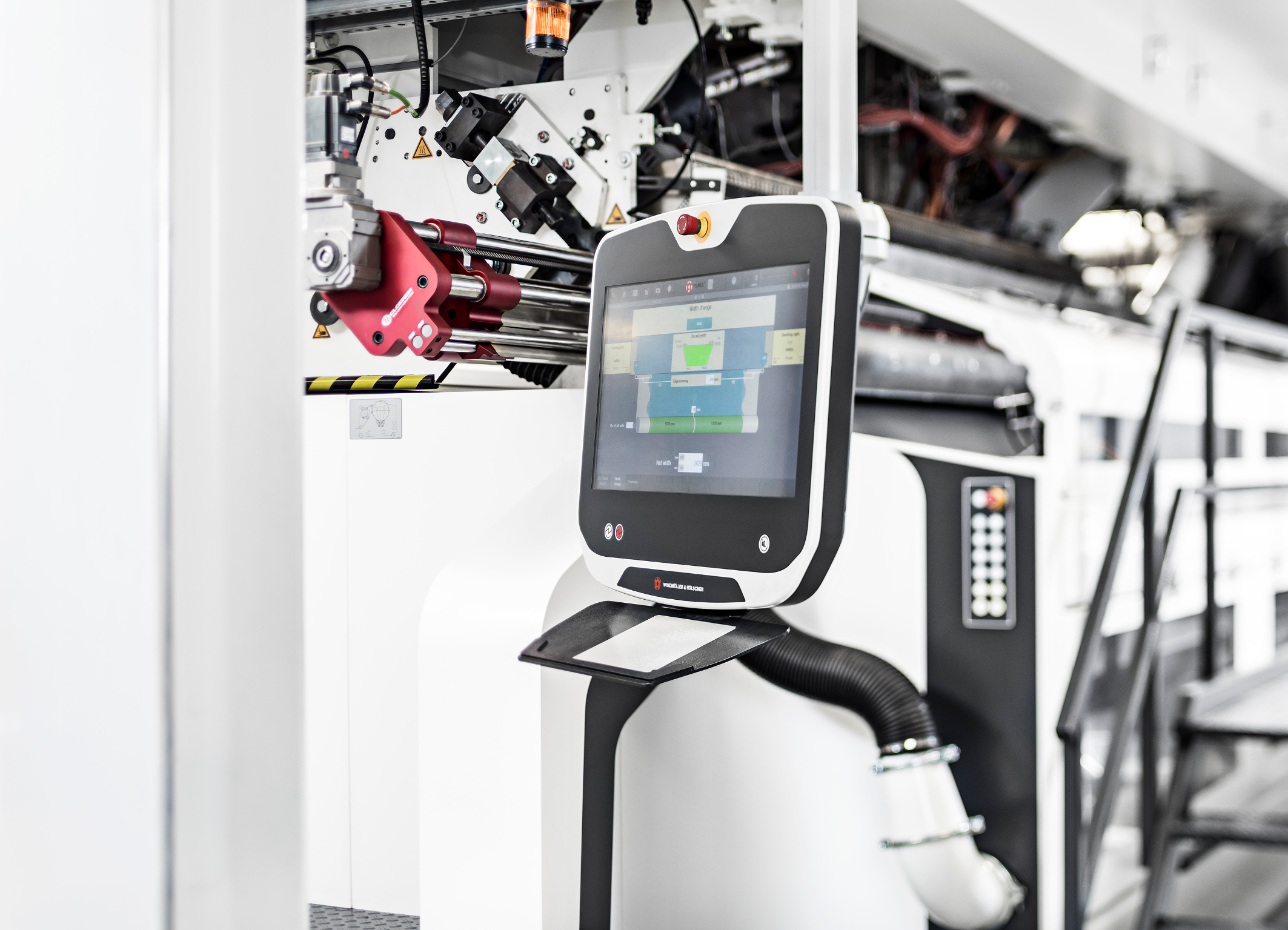 The DIE CONTROL WIZARD enables a fully automated change of width and thickness of the film during production on the FILMEX II.