DOMO Film Solutions has announced that it will start sourcing 100% renewable energy for the production of its nylon film from January 2020. The move reflects DOMO’s continuous commitment to providing low-carbon nylon film. 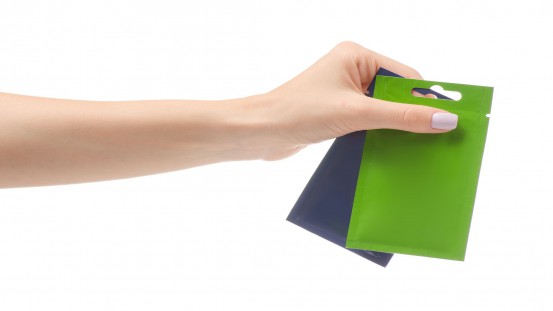 “Thanks to this reduction in carbon footprint, NYLEEN™ has made another step forward towards offering industry a sustainable nylon film solution as we continue to improve our production processes. This family of nylon films has a proven low carbon footprint and this use of renewable energy will help to lower that even further”, says Attilio Annoni, Managing Director at DOMO Film Solutions.

DOMO Film Solutions has already achieved significant improvements in its precise carbon footprint assessment. In 2018, the company accurately measured the amount of CO₂ emitted by 1 ton of its nylon film production. This assessment was implemented by DOMO’s partner Quantis which performed a detailed and complete Life Cycle Assessment. It found NYLEEN™ to have a significantly lower carbon footprint when compared to standard nylon film.

In addition, DOMO Film Solutions benchmarked its nylon film’s CO₂ emissions with standard production, whether done within or outside the European Union. The results showed that DOMO emits up to 28% less CO₂ than standard production when producing nylon film. This performance is based on three key traits distinguishing DOMO Film Solutions: upstream integration, green energy-mix and logistic optimization.

DOMO Chemicals, a leading integrated high quality material engineering company, underlined its position as one of the main providers of nylon film solutions in Europe by renaming its business previously known as cfp flexible packaging S.p.A. to DOMO Film Solutions S.p.A. in June 2019. The company has been part of the DOMO Chemicals Group since July 2014 and has operated a new German BOPA plant since 2018.

The introduction of NYLEEN™ is only the first step in the business unit’s sustainability journey. DOMO Film Solutions is also working on the first-ever vertically recycled/recyclable nylon film and on developing strategic partnerships with the aim of investigating bio-based solutions. More information on NYLEEN™, the future of nylon film, can be found at www.domofilm.com.